After a light clatter of items moving around, he pulled out a bundle of jute rope.

That once more, instead of handling the situation, I'd tucked my tail like a coward and tried to disappear.

Maybe because my own had bombed so beautifully.

He always started with a quarter of an hour and increased it by five-minute intervals if I made noises-whining, heavy sighs, even giggling-or broke my position in any way.

He kept his gaze on me while I removed his jeans and then his underwear.

Turns out, I'd already been three weeks pregnant when I'd kicked Jolie out and Chris and I had broken in my new couch.

One run-in had been enough.

His lips closed around the tip, sucking.

It had been nothing short of torture keeping the news to myself. 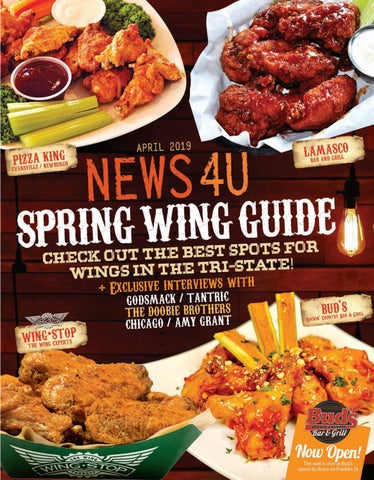